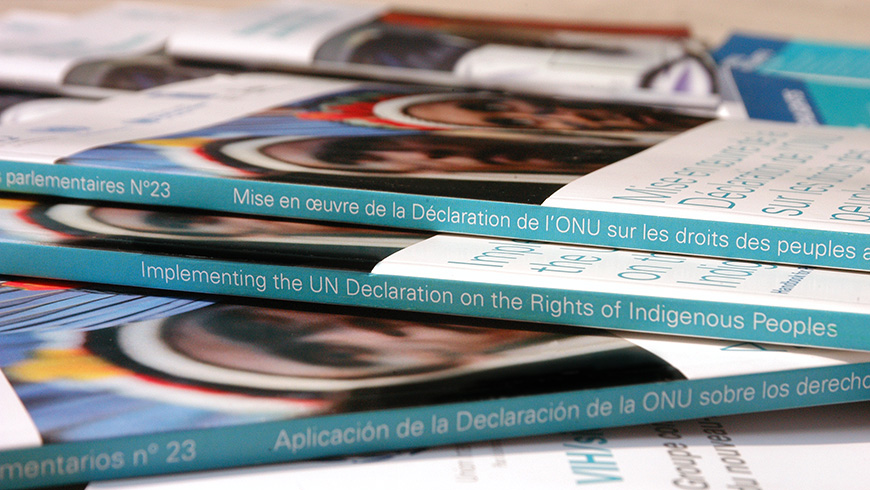 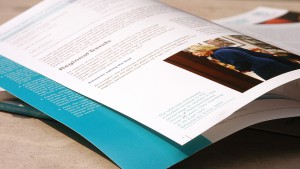 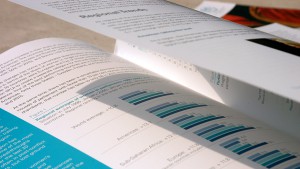 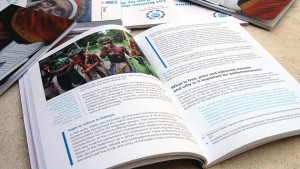 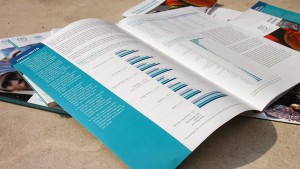 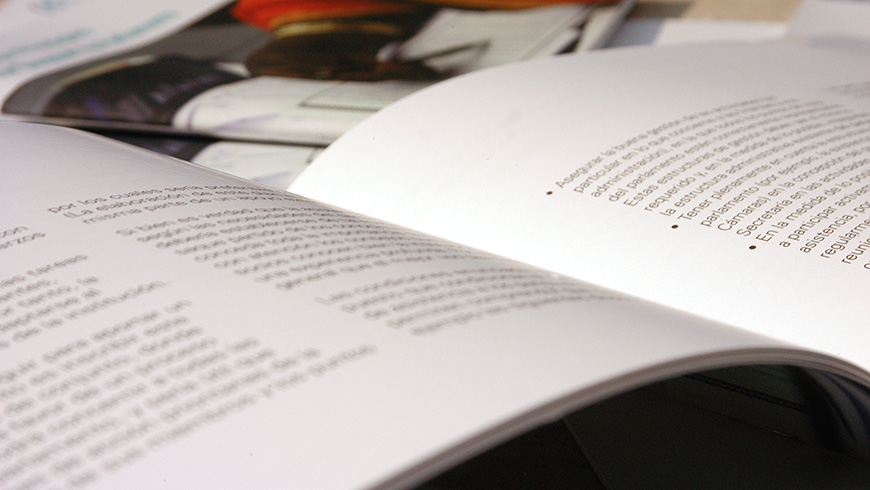 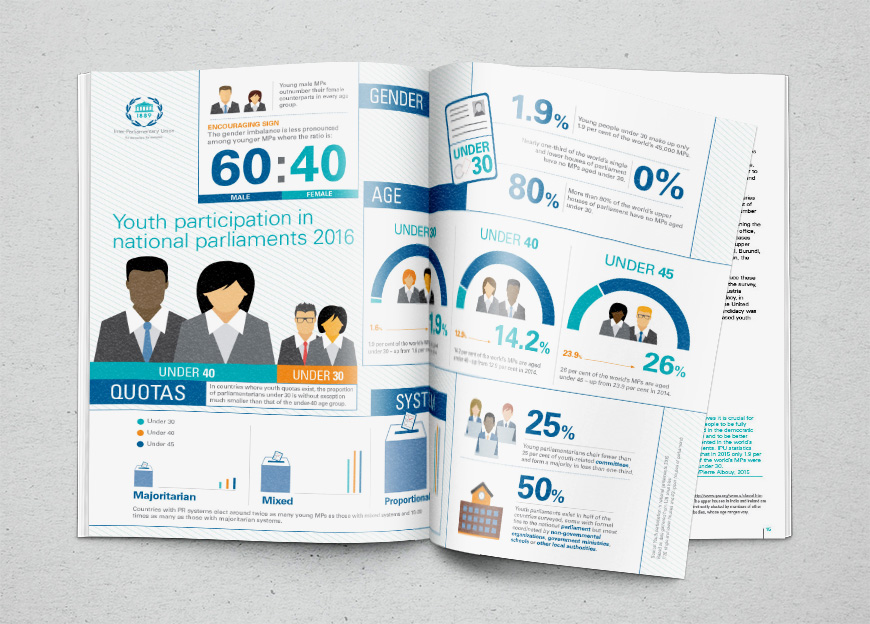 The Inter-Parliamentary Union is an international organization that brings together representatives of democratically elected parliaments of the countries of the world. It stimulates parliamentary consultation, with the aim of supporting peace and cooperation among peoples and strengthening parliamentary institutions.
We were asked to do the layout several for publications including: